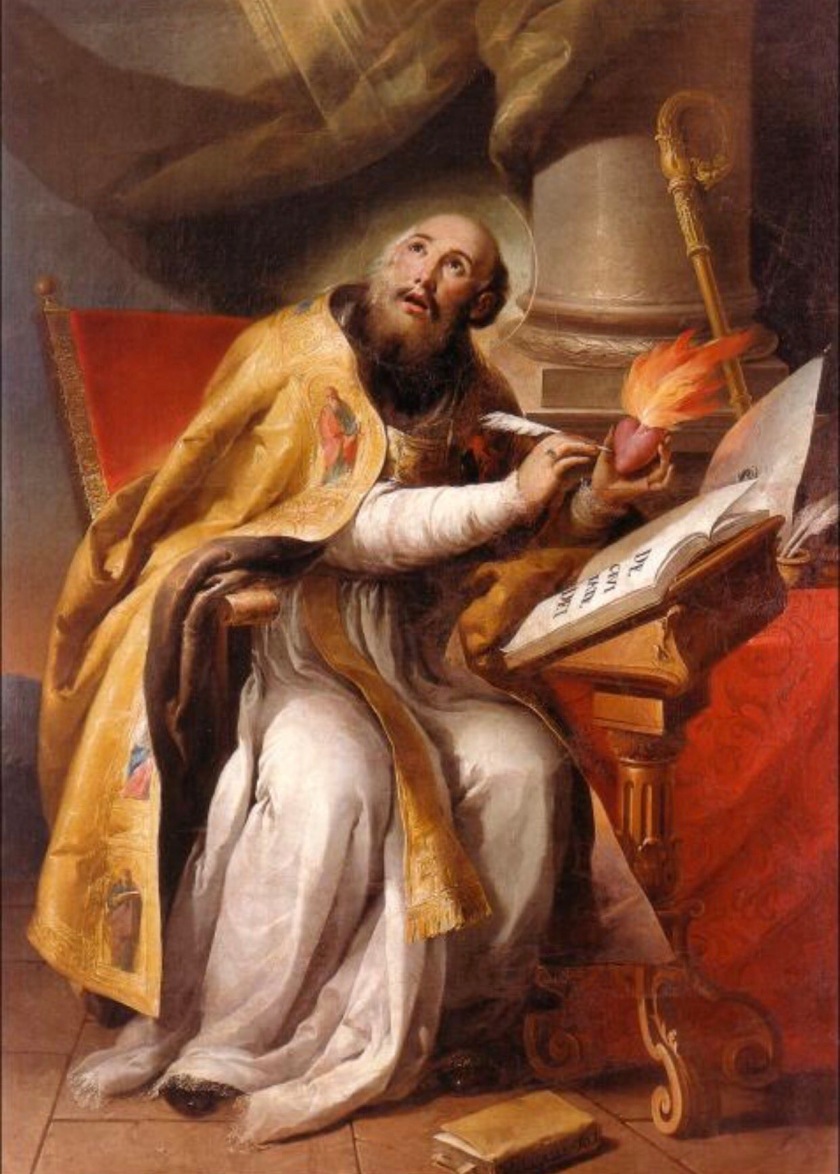 Why does Second Exodus refer to Rabbi Paul as Shaul rather than Saul? In the original Hebrew and Aramaic he was Shaul, (pronounce: sha-ool) However, the “sh” sound in Hebrew does not fit well into koine Greek, the language of the New Testament. Rabbi Lucas, author of the Acts of the Apostles, the only New Testament book that refers to Shaul (in its pre-conversion chapters), could not correctly bring it into its koine Greek. He got as close as he could to Shaul by writing Saul.

“But Saul was ravaging the church, and entering house after house, he dragged off men and women and committed them to prison” Acts 8:3.

“Paul, a servant of Jesus Christ, called to be an apostle, set apart for the gospel of God …” Rom 1:1.

There is an interesting connection between Jonah and Rabbi Paul (Hebrew pronounce: pa-ool) . When God called Jonah to prophecy to Nineveh he ran the other way. “ But Jonah rose to flee to Tarshish from the presence of the LORD” Jon 1:3. But God brought him back to Nineveh. Rabbi Paul, born Shaul ha-Tarsi, was born that same city of Tarsus. He too started out going against God’s will. “But Saul was ravaging the church, and entering house after house, he dragged off men and women and committed them to prison” Acts 8:3. God got to Shaul ha-Tarsi too. “I am Jesus, whom you are persecuting; but rise and enter the city, and you will be told what you are to do” Acts 9:5–6. Once Rabbi Shaul realized that Rabbi Yeshua really was the Son of God he turned and became Rabbi Paul Acts 13:9, Rabbi Yeshua‘s greatest evangelist. 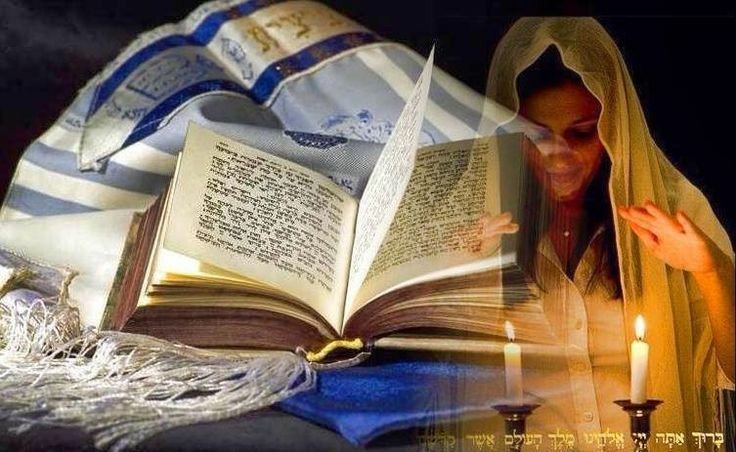