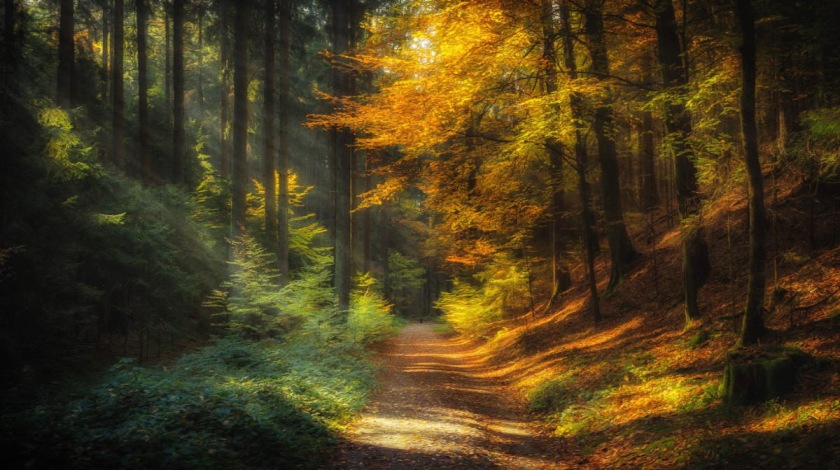 Second Exodus uses the Hebrew language, especially the original names of Jesus and the Apostles, to help site visitors sense them as Jews, real men with vivid personalities, who committed their lives to their long-awaited Messiah.

Recently my pastor suggested I bring the most important ones together on one page to help us all get familiar with them. I’m always happy to help.

Jesus and his Followers

Rabbi Yeshua Jesus. He always comes first. In Hebrew, yeshua means “salvation.” His birth name was Yeshua, as the archangel Gabriel directed Joseph Mt 1:21 and Mary Lk 1:31. Rabbi Yeshua was an awesome presence. His absolute love and authority reminded his audiences of God himself.

Rabbi, my teacher, is an honored title. So Rabbi Yeshua means, “my teacher of salvation.” After he embarked on his public ministry  Jn 2:5 Yeshua was called Rabbi Yeshua. Jn 1:38, 49; 3:2, 26; 4:31; 6:25; 9:2; 11:8. All the Apostles were probably called Rabbi as well, since Rabbi Yeshua had appointed them all as teachers. Rav means teacher; the i adds the possessive (the b and v are interchangeable, used according to Hebrew grammar), making rabbi “my teacher.” Mary Magdalene called Jesus rabboni, “my great teacher” Jn 20:16.

Mashiakh Messiah. The earliest use of mashiakh was for a king appointed by God, such as Saul 1 Sam 10:1 or David 1 Sam 16:13. Jesus was called the mashiakh, the Anointed One. In Greek, Christos. In English, Christ.

Shlikhim Missionaries. A shaliakh is a man sent on a mission. This word is most often used in the plural, shlikhim. Rabbi Yeshua‘s original Apostles were all shlikhim, as well as a few others such as St. Paul.

Rabbi Kefa St. Peter, the Head Apostle. His birth name was Shimeon bar-Yona  (Simon, son of John). Since the Greek-language Septuagint Bible that Jesus used for daily reading did not have a sh sound, our Gospels usually render his birth name Simon, as close as we can get in English translations. In the Scriptures, in any group of Apostles, St. Peter’s name is always first, indicating his primacy as the Head Apostle Lk 9:28.

Rabbi Andreas St. Andrew the Apostle. St. Peter’s brother. His Greek name does not indicate that he was any less Jewish than Peter. He may have been named after an ancestor in the Jewish Diaspora.

Rabbi Philippos St. Philip the Apostle. His Greek name does not indicate that he was any less Jewish than Peter. He probably was named after an ancestor in the Jewish Diaspora.

Rabbi Teom. St. Thomas the Apostle. This name, Teom, comes from the Hebrew root ta’am, which means “paired” or “twin.” St. John sometimes comes calls him by the Greek nickname Didymus Jn 20:24 “twin.” His name reminds us of his doubt-belief Jn 20:25, 28.

Rabbi Matityahu St. Matthew the Apostle. The author of the First Gospel.

Rabbi Yehuda ben Yaakov St. Jude, or Thaddeus. We place his name first because the Epistle of St. Jude is attributed to that name, but He is called Thaddeus at Mt 10:3 and Mk 3:18, and Jude at Jude 1.

Rabbi Shimeon HaQana St. Simon the Zealot. In Hebrew qana means zealous or ardent. Sts. Matthew and Mark call him in their original Greek Simon ho Kanaios, Simon the Cananaean. This does not refer to places such as Cana or Canaan. It is derived from qana, the Semitic form of his name. He obviously took his Jewish identity very seriously.

Yehuda Ish Krayot  Judas Iscariot. The name Judas (ioudas) is the Greek form of Judah (Hebrew: “praised”). His surname Iscariot means “a man of Kerioth,” a small city of Judah. Judas’ identity as Jesus’ betrayer is so strong that we should remember, “He was numbered among us, and allotted his share in this ministry” Acts 1:17. He served as a rabbi along with the other eleven Apostles, but Second Exodus does not call him rabbi, just as, in any group of Apostles, Judas’ name is always last Mt 10:2–4, indicating his infamy as Jesus’ betrayer. Judas Iscariot was the son of Simon Iscariot Jn 6:71.

Rabbi Marcus St. Mark the Evangelist. The author of the Second Gospel. His original name was Yokhanan (John). He changed his name to Marcus (Mark) Acts 12:12, 25, evidently because living in Rome using the Roman name Marcus was much easier than using the Jewish name Yokhanan. Holy Mother Church calls him Marcus in Latin, so we always speak of St. Mark’s Gospel.

Rabbi Lucas St. Luke the Evangelist. The author of the Third Gospel. Widely held Catholic opinion says that St. Luke was not Jewish. His original Greek name was Lucas, meaning a man from Leukania. Second Exodus respectfully holds that St. Luke was indeed Jewish, so we call him Rabbi Lucas. We Catholics are free to hold either opinion.

Rabbi Paul St. Paul the Apostle. His original name was Shaul ha-Tarsi. Saul of Tarsus. In the original Hebrew and Aramaic he was Shaul, (pronounce: sha-ool) However, the “sh” sound in Hebrew does not fit well into koine Greek, the language of the New Testament. St. Luke, author of the Acts of the Apostles, the only New Testament book that refers to Shaul (in its pre-conversion chapters), could not correctly bring it into its koine Greek. He got as close as he could to Shaul by writing Saul. He pronounced Paul pa-ool.

Rabbi Barnabas St. Barnabas. His original name was Joseph, but after he sold a field that belonged to him and placed the money at the Apostles’ feet, they happily called him Barnabas, (son of encouragement) Acts 4:36–37. St. Luke called Sts. Paul and Barnabas apostles Acts 14:14,   so both men are ranked among the Apostles but of course are not part of the original twelve.

Our Lady of Fatima

If men knew what eternity is, they would do everything to change their lives.

Head of the Body

“[Jesus] is the head of the body, the Church; he is the beginning, the first-born from the dead, that in everything he might be pre-eminent” Col 1:18.

Second Exodus is closely associated with the Association of Hebrew Catholics (AHC).

Marty Barrack is on the AHC Board of Directors. Together we witness to Jews and Catholics worldwide.