James the son of Alphaeus

Evidence points to this James, Rabbi Yaakov ben Halfai, as the author of the New Testament Book of James. It begins, “James, a servant of God and of the Lord Jesus Christ, to the twelve tribes in the Dispersion: Greeting” Jas 1:1. The author of this book was certainly named Yaakov, James. But James was a very popular name in first-century Judea. Which James?

The Letter of James is addressed to “the twelve tribes in the Dispersion.” This could be any of the twelve tribes of Israel wherever they are living in the Roman Empire. This clearly indicates a Christian perspective. In the tearing of Israel the tribes of Reuben, Simeon, Levi, Issachar, Zebulun, Ephraim, Manasseh, Dan, Naphtali, Gad, and Asher were resettled into the pagan regions of northern Iraq and Syria, married into their local populations, and disappeared from the face of the earth. God’s promise of resurrection, in Ezekiel’s vision of the dry bones, was,

God’s fulfillment of his promises in the New Israel is precise, and entirely Catholic:

And Jesus cried again with a loud voice and yielded up his spirit. And behold, the curtain of the temple was torn in two, from top to bottom; and the earth shook, and the rocks were split; the tombs also were opened, and many bodies of the saints who had fallen asleep were raised, and coming out of the tombs after his resurrection they went into the holy city and appeared to many. When the centurion and those who were with him, keeping watch over Jesus, saw the earthquake and what took place, they were filled with awe, and said, “Truly this was the Son of God!” Mt 27:50–54.

By his introduction addressing the “twelve tribes” we know that the Book of James was deeply Christian, not a Jewish document to which a later editor attached a Christian introduction. A Jewish document would have mentioned the tribe of Judah as living in Jerusalem, not in the diaspora. From a Christian perspective, the diaspora was all those Jews living outside of Rabbi Yeshua.

The author of James also describes himself as “a servant of God and of the Lord Jesus Christ” Jas 1:1 Many first-century Christians would fit that description, but its brevity tells us that he was already well-known. Only two first-century men named Yaakov were widely known: Rabbi Yaakov ben Zevdi and Rabbi Yaakov ben Halfai.

Rabbi Yaakov ben Zevdi was martyred by King Herod Agrippa I around AD 41 to 44, so his authorship is unlikely. We then look to the only other prominent first-century James, Rabbi Yaakov ben Halfai. He was in Rabbi Yeshua’s entourage. Rabbi Yeshua gave him a special post-Resurrection appearance 1 Cor 15:7. He was the Brother of the Lord. He was, with Rabbi Kefa and Rabbi Yokhanan, a pillar of the Jerusalem Church Gal 2:9.

Finally, the timing fits. Rabbi Yaakov ben Halfai became prominent about AD 42. But the Letter of James had to have written before AD 49 when the Council of Jerusalem met, because after it Rabbi Yaakov ben Halfai limited his emphasis on integral observance of the Law to Jewish Christians, and acknowledged that Gentile Christians needed to observe only Noah’s seven simple laws. 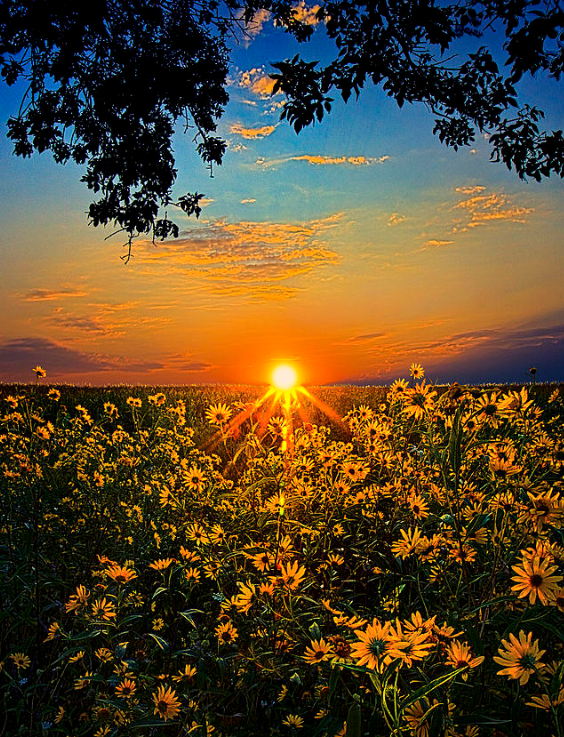